At its simplest, printmaking is the process of creating Artworks by printing, most usually on paper. Fine art printmaking usually refers to the process of creating prints that have an element of creativity and originality about them, not merely making copies. Each print is considered an original, and is numbered as such, because each print can vary greatly depending on its position in the edition. Printmaking can be considered as anything that reproduces an image, so that its creator doesn’t have to do the whole artwork again, when he or she wants another copy. Back in the 1800s every reproduction was made via printmaking, and printmakers were skilled craftspeople (usually men), who created images by reducing them to fine lines scratched individually onto metal plates. The plates, once etched, were inked up and  then pressed onto paper, usually under a big roller to squeeze the ink into the damp paper, these were called etchings, as they still are today. They form a positive image, that is, the ink is deposited where the image is required. The opposite form of printmaking is Intaglio printing, where an image is deeply carved out of a block of stone, or vinyl, and when inked up, the print transfers to the paper as a negative, in the opposite form of the original image.

Once Photography was invented, images could be captured on glass plates, and later reproduced many times, however it did remain an expensive process. Today, printmaking encompasses etching, lino printing, screen printing, lithography, photography, and all the various forms of digital printing, and is considered a legitimate Artistic endeavour. 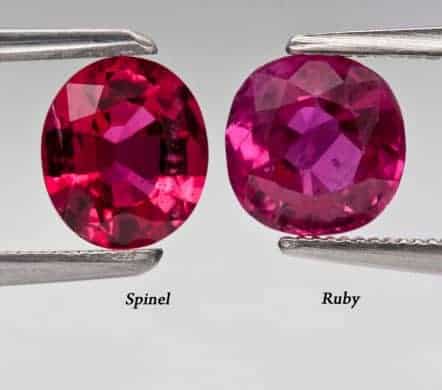 Ruby the Birthstone of July What is Lampworking? by Cindy Wright 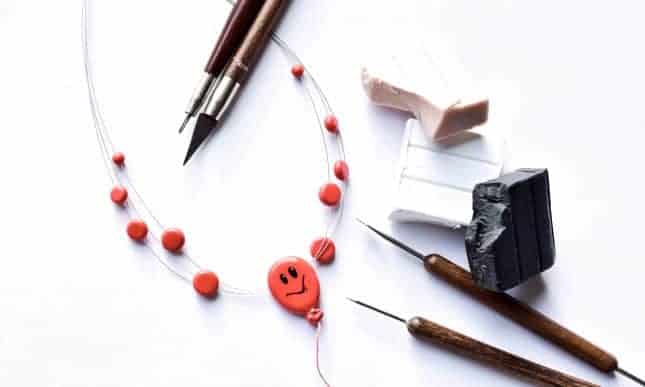